The Marine Crew Services board members have decades of experience in the maritime industry. Jan Rabie and Rob Knutzen established the company in 2003 and were joined a few months later by Deanna Collins.  Lester Peteni also joined the board in 2004. Their key collective objective was to create jobs in the maritime industry, to build a pool of seafarers through training and development and find employment for them with shipowners worldwide.

Rob Knutzen is the Executive Director of RKOffshore Management based in Singapore. Jan Rabie and Deanna Collins retired from the day to day running of the business in January 2016 but remain as advisors and as members of Exco and the Board. 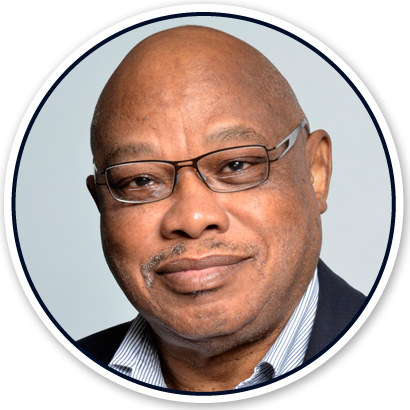 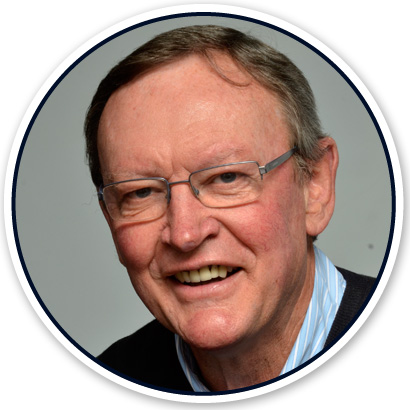 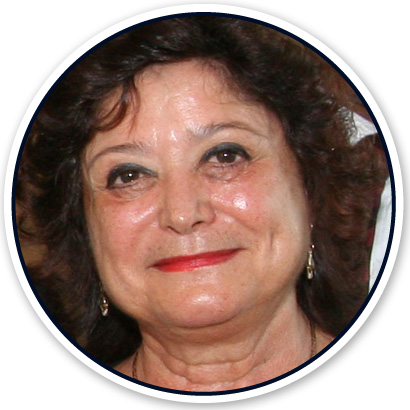 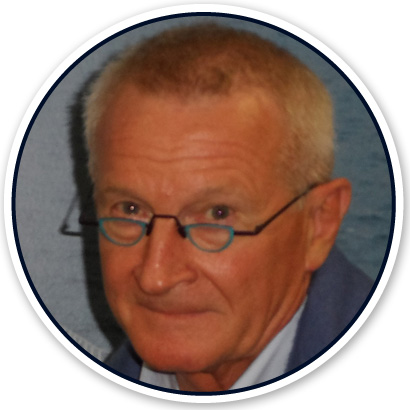 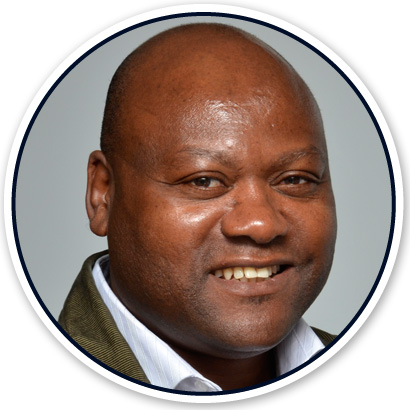 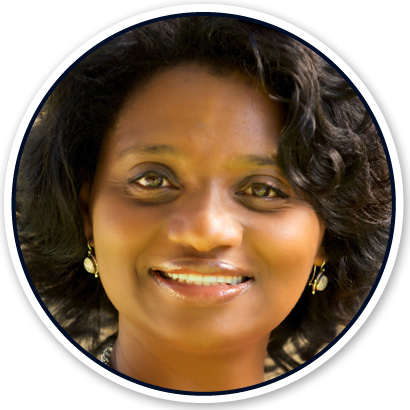